Simply outstanding! The cream of the crop when it comes to children’s parties. 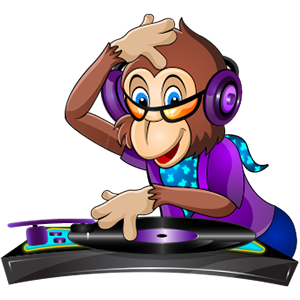 Marvel’s Gameshow Disco. For when your little ones… get that little bit bigger.

Marvel’s Gameshow Disco is the perfect party for children aged 8 and up. We’ve taken 30 years’ experience of magical parties and transformed them in to an action-packed Gameshow Disco, combining the latest party tunes with a series of awesome interactive challenges. Altogether the most epic party possible!

All of our DJ Marvels are equipped with state of the art disco equipment, featuring dazzling disco lights, lasers, snow and bubble machines, plus an awesome sound system with the freshest tunes, sure to get any sized party rockin’. In addition, we’re thrilled to include a widescreen television screen which hosts our exclusive, interactive, animated games, so whether it’s 10 or 110 children, Marvel’s Gameshow Disco is a surefire winner!”